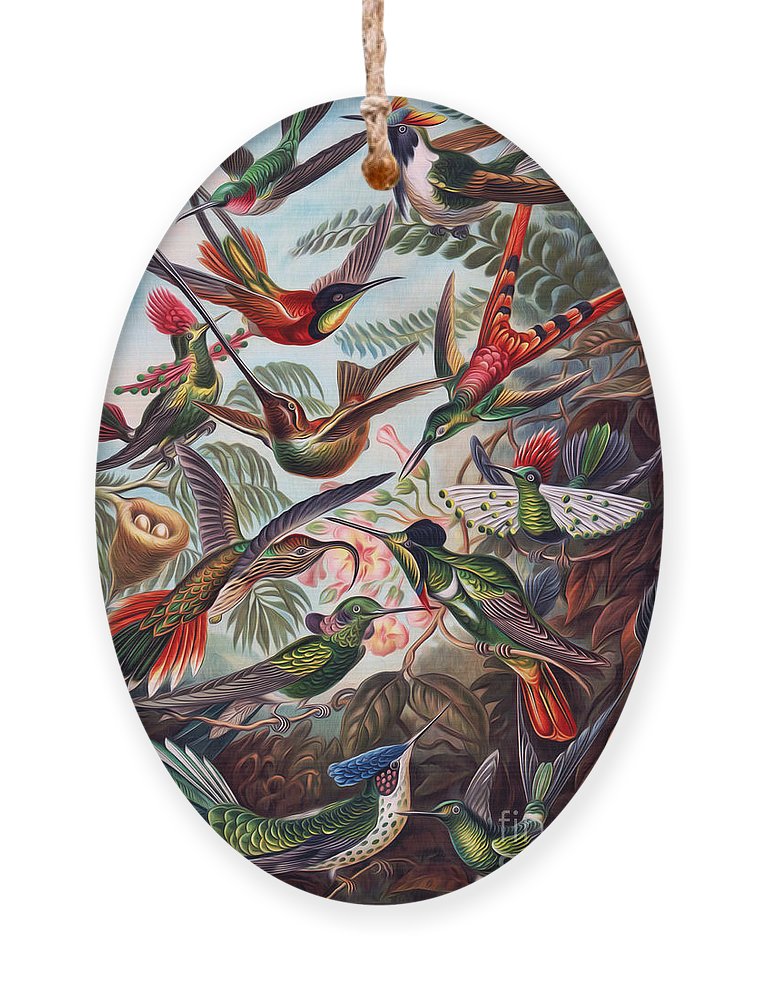 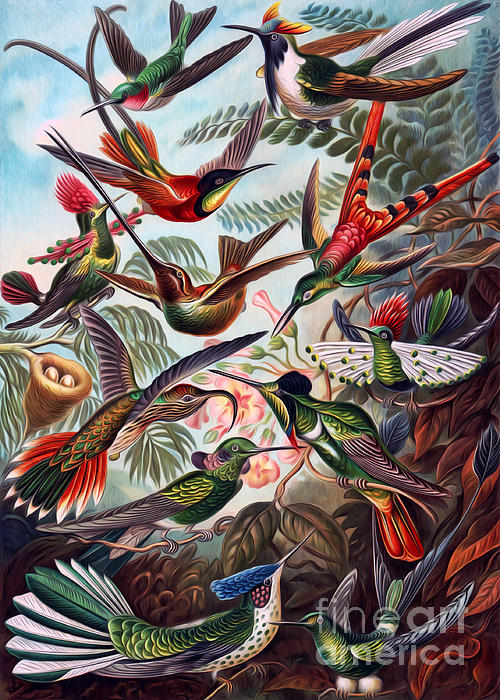 Boundary: Bleed area may not be visible.

Click and drag to re-position the image, if desired.

The watermark at the lower right corner of the image will not appear on the final product.

The image is near the edges of the product but doesn't cover the entire product.   Some of the background color may appear around the outside edges of the image.

Our wooden holiday ornaments are 1/2" thick, approximately 4" tall, and include a string for easy hanging and a magnet on the back for use on refrigerators.   Ornaments are available in six different shapes, including: stars, hearts, bells, trees, ovals, and stockings.

Kunstformen der Natur (known in English as Art Forms in Nature) is a book of lithographic and halftone prints by German biologist Ernst Haeckel.... more

Gently clean with a damp cloth.

Kunstformen der Natur (known in English as Art Forms in Nature) is a book of lithographic and halftone prints by German biologist Ernst Haeckel. Originally published in sets of ten between 1899 and 1904 and collectively in two volumes in 1904, it consists of 100 prints of various organisms, many of which were first described by Haeckel himself. Over the course of his career, over 1000 engravings were produced based on Haeckel's sketches and watercolors; many of the best of these were chosen for Kunstformen der Natur, translated from sketch to print by lithographer Adolf Giltsch. A second edition of Kunstformen, containing only 30 prints, was produced in 1924.

Ferrol - Spain, 1963. A self taught photographer, I started as an amateur in the late 70s. My interest in rural and urban landscape, tall ships and, above all, seascapes, has taken me to develop a photographic and editorial activity. My work has been published in specialized magazines, photography books and exhibited in Galleries. Many of my images have been purchased by private collectors. Unless otherwise stated, all images are © pabloavanzini.com, and are the exclusive intellectual property of Pablo Avanzini, as such, they are protected by US & International Copyright laws. You can use any image from this website for personal, non-commercial use provided that the following attribution requirement is fulfilled: The text "...