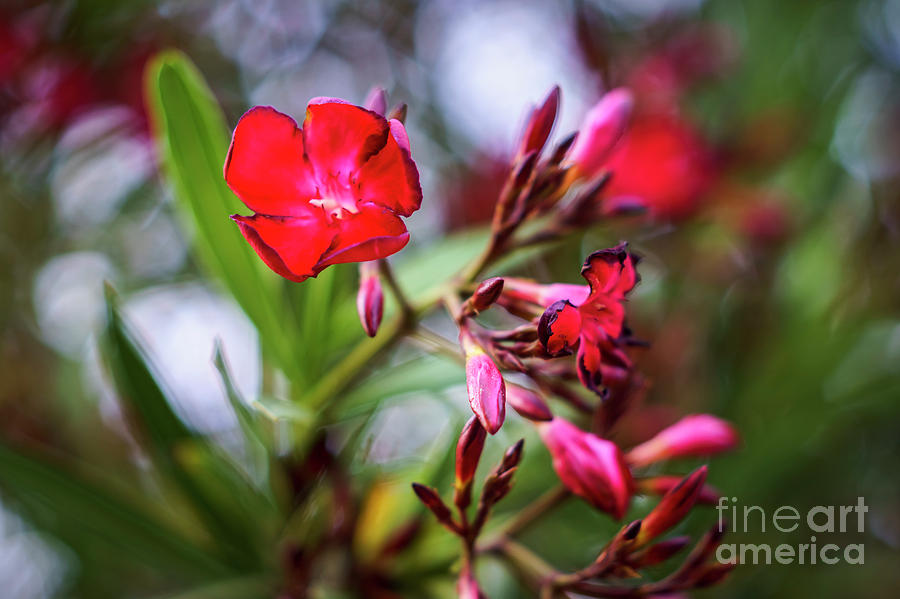 Jatropha is a genus of flowering plants in the spurge family, Euphorbiaceae. The name is derived from the Greek words ἰατρός (iatros), meaning "physician", and τροφή (trophe), meaning "nutrition", hence the common name physic nut. Another common name is nettlespurge. It contains approximately 170 species of succulent plants, shrubs and trees (some are deciduous, like Jatropha curcas). Most of these are native to the Americas, with 66 species found in the Old World. Plants produce separate male and female flowers. As with many members of the family Euphorbiaceae, Jatropha contains compounds that are highly toxic. Jatropha species have traditionally been used in basketmaking, tanning and dye production. In the 2000s, one species, Jatropha curcas, generated interest as an oil crop for biodiesel production.